Here is the short trick to learn layers of atmosphere in just few seconds. In various exams question came from this so it important to learn. 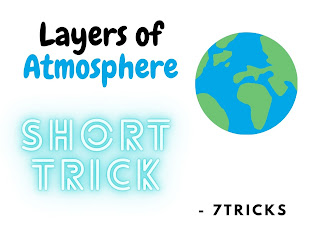 Due change in temperature atmosphere divided into layers, that are stratosphere, mesosphere and thermosphere, troposphere and exosphere.

Here are some mnemonics that can help you to remember this:-

All types of weather occurs here in here troposphere. It start from earth surface and up to 10-15 Km. this part has most density than others. As we know that on going up in this layer temperature decrease so this has more temperature than others.

In this region the temperature increases with increase in  height. It start from where troposphere ends and extends up to 50 Km. It contains 19% of gases. It has very low water vapor.

This layer is outermost, upper limit of our atmosphere is start from top other thermosphere and extends up to 10,000Km. Thermopause located upto 600 Km of the earth. 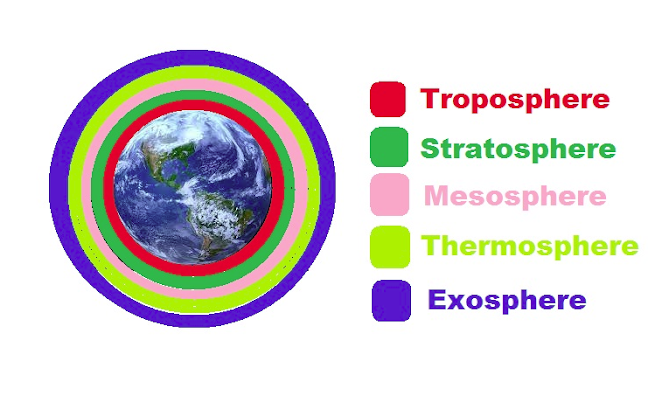